Can Construction Work Interfere With WiFi?

One of the best things that have ever happened to technology is the wireless internet. You can connect to the internet from any location in your house or office. However, does your WiFi signal deteriorate or disappear entirely in specific rooms? If so, what’s the reasoning behind it? WiFi signals can be blocked and disrupted by anything from steel and concrete to aquariums and gadgets. In this article, we discuss whether Construction Work can Interfere With Wifi, and What Can Interfere With WiFi signals.

WiFi interference is defined as any signal that exists outside the configured WiFi network that interferes with the regular operation of the WiFi network. Network operators will often notice slower speeds, increased latency, frequent disconnects and reconnect, and, in some cases, an inability to connect to a WiFi signal.

What Can Interfere With WiFi Signal

The ultimate WiFi signal barriers are building materials, but they aren’t the only ones. Physical items and radio waves from other devices can also cause signal interference. The following is a ranking of the severity of the issues.

Because metal is a conductor of electricity, it is the most difficult material to penetrate and the ultimate blocking material. What does WiFi have to do with electricity? Radio waves are electromagnetic, which means the metal can absorb them.

As one of the thickest building materials, concrete does not mix with WiFi signals. As a result, WiFi signals struggle to penetrate concrete walls and floors—especially when used with metal laths. The signal has a tougher time piercing through thicker concrete, even with the help of a WiFi booster (also referred to as WiFi repeaters or WiFi extenders).

Plaster is a coating for walls and ceilings made of lime, gypsum, or cement. Walls are typically 5/8th of an inch thick, whereas floors are 1/8th of an inch thick. Even if plaster walls aren’t particularly thick, they will cause the WiFi signal to move more slowly. In many modern projects, metal laths in plaster are used as a framework for interior walls. It’s occasionally used for concrete floors and ceilings.

Another popular choice for walls and flooring. The WiFi signal decreases as it passes through ceramic tile, just like it does through the drywall. Mastic is commonly used to adhere ceramic tiles to plaster or drywall. The quantity of WiFi interference is increased when these materials are combined.

I understand what you’re thinking; what effect do windows and glass have on my WiFi signal? They’re transparent and don’t have the same thickness as walls. But don’t be fooled by their outward appearance. While windows are fantastic for letting in light, they also reflect it, which interferes with your signal.

Low-E (low-emissivity) windows, in particular. They have a metallic film on them to assist save energy. As a result, they have a greater ability to block and reflect the signal than a clean window. Tinted glass is made of particular materials that block out light and are available in various hues. They may have a metallic coating that interferes with specific radio waves, similar to Low-E glass.

Mirrors reflect objects in the same way that windows are. A thin coat of metal is applied to a piece of glass to create all mirrors. They generate electromagnetic interference due to the metal backing. The impact of a mirror on your WiFi signal is proportional to its size. A mirror wall, for example, will disrupt the WiFi signal more than a tiny ornamental mirror.

Drywall is a typical building material that may be used in both houses and businesses. It has the tiniest possible effect on your wireless signal. Even while it has no substantial effect on the signal, it can diminish it slightly when it passes through the walls.

8. Devices Operating On The 2.4 GHz Frequency

Wireless routers, as previously said, use radio waves to communicate with your wireless devices. The information is transmitted using two radio frequencies: 2.4GHz and 5GHz. Many equipments, such as baby monitors, cordless phones, wireless headsets, walkie-talkies, microwaves, garage door openers, and Bluetooth devices, operate in the 2.4GHz frequency range, which is busy.

To reduce signal interference and increase WiFi speeds, specific WiFi standards are in place to organize how WiFi devices communicate with one another. However, many of the gadgets described do not require an internet connection and hence are not included in the structure. The WiFi signal diminishes as a result of the interference generated by other radio waves.

How many different home network names (SSIDs) can you notice if you open your settings and look at the available wireless networks? Those are the WiFi networks of your neighbors. Any wireless network that is close to yours can interfere with your broadband connection. Multiple WiFi channels are used to broadcast and receive data in the 2.4 GHz and 5 GHz bands.

Your bandwidth and speed will be compromised if your neighbor’s router uses the same or an overlapping wireless channel as yours. To limit the amount of interference, most routers allow you to change the channel. Furthermore, dual-band routers will enable you to move between the 2.4 GHz and 5 GHz frequencies. As a result, network interference will be significantly reduced.

WiFi signals are hampered by significant amounts of water, such as fish tanks, indoor waterfall walls, and the water within human bodies. What effect does water have on WiFi signals? Water is a conductor of electricity due to its impurities; hence it can absorb WiFi signals. Furthermore, sound waves are reflected and refracted by water, taking longer to travel between your connected devices and the wireless router (and vice versa).

Refrigerators, dishwashers, stoves, ovens, and microwave ovens, for example, are made up of electrical components and metals, making them a potential source of electrical interference.

Beds, dressers, couches, tables, chairs, workstations, and other furniture may be found in most homes and workplaces. The size, thickness, form, and material of each item differ. Any furniture that hinders the router’s path from point A to point B will reduce the signal’s strength. The signal will be weaker as the item becomes denser and thicker.

Can Power Lines Interfere With WiFi

An established WiFi network is unaffected by powerline adapters. They can complement one other since connecting a device to a powerline adapter rather than a WiFi network frees up capacity and improves performance for all devices on the network. If you have a gadget that doesn’t use a lot of bandwidth and doesn’t rely on a network connection to function properly.

As such, detaching it from your WiFi network and connecting it to your powerline adapter instead may not make much of a difference. The speed and quality of your internet connection are affected by many things. Only a few of these elements are transfer technology, your location, the number of people you share the connection with, and the device you use. A fixed network and a mobile network have their own set of differences. 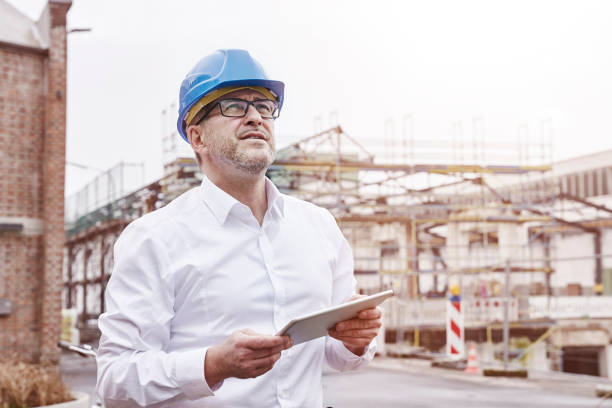 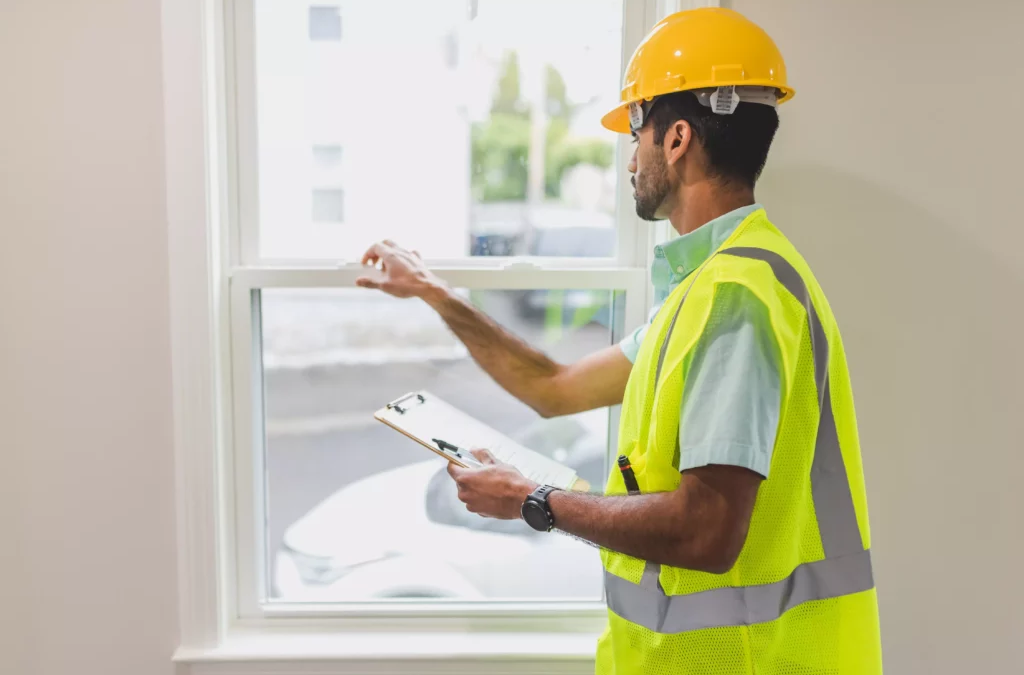 Why are contractors and suppliers so vulnerable to going bankrupt? Construction companies almost always fail for the same reason> Read to learn more.

Why are contractors and suppliers so vulnerable to going bankrupt? Construction companies almost always fail for the same reason> Read to learn more.